If your iPhone dropped and cracked or it’s old enough for you to toss it in the garbage or abandon it to collect dust in the drawer as many iPhone users have been doing, don’t do so anymore. With Apple’s latest sustainability robot, that broken or old iPhone can be recycled.  This implies that if you’re using Apple’s Trade-In program, you can become a proud contributor to the recycling industry instead of piling up heaps of non-recycled electronics that are nothing but heaps of pollutants the world doesn’t need anymore.

With Apple’s latest Trade-In program, you bring your old device to the Apple store and exchange it with a newer one at a discount. The launch of this recycling program is only one of the measures the Cupertino tech giant has put in place as their sustainability and green tech innovation. For instance, Apple makes sure that if wood fiber gets used in packaging, its source should either be recycled material or other sustainable forests. In October, Ceres, a nonprofit organization even gave CEO Tim Cook an award for Apple’s sustainability program.

Most remarkably, the idea of recycling your iPhone is a great one when it comes to your aging gadgets or broken device especially iPhones as they are made of a collection of hard-to-find earth metals, sophisticated materials and extremely long-lasting components that have a problem decomposing in a landfill. Do you have an iPhone that is no longer in use? This guide aims to help you understand how this generous Apple’s Trade-in program works and the best way to scale back on smartphones’ carbon footprint. 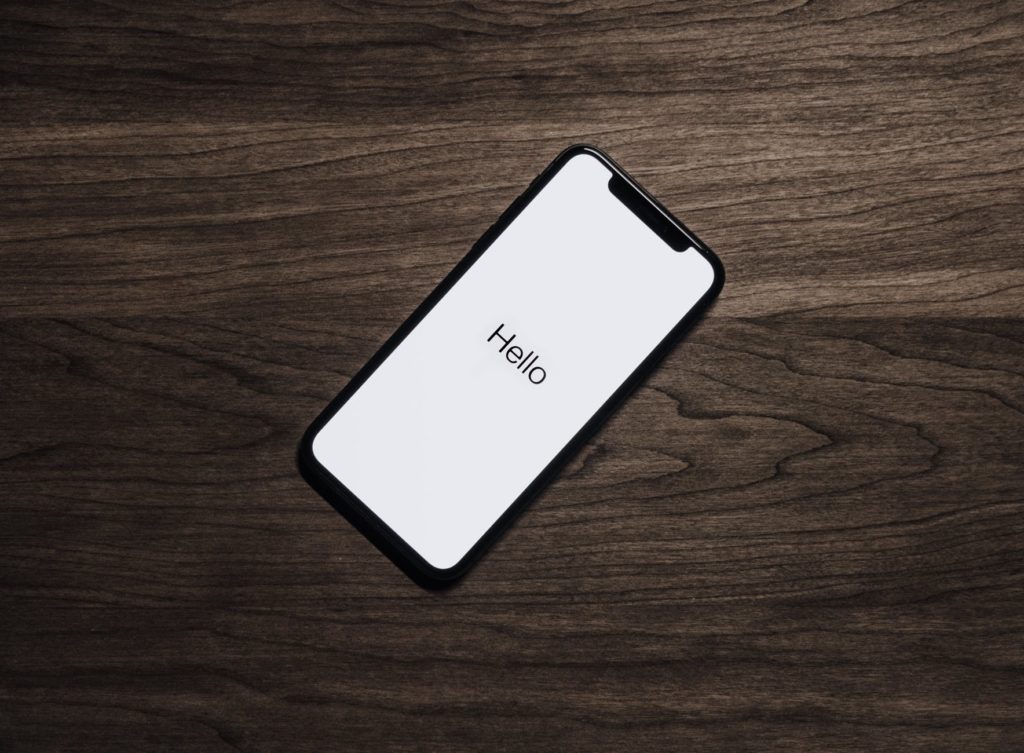 It works this way; All Apple users who have a broken or old Apple device like iPhones, iPads, MacBooks, Macs, and more should bring them to the Apple store to trade the device in for eligible credit to get a newer device. Also, you may rather choose to get a gift card. In case you fail to get to an Apple store, Apple will make sure it sends you either a prepaid trade-in kit to use in sending your device into them. That implies that you won’t be taking any trip before the Apple iPhone repair program works for you. iPhone Repair

The program began way back in 2013, and Apple reports having received about eight million devices to give out refurbished phones in the program through-out last year.

During a special discussion before Cook received the sustainability award Ceres gave him, he assessed, “I feel like this year we’ve really moved the dial on getting the consumer to think about a trade-in,” Here are the estimations in discounts that iPhone users can get upon turning in their different models of iPhones.: iPhone Repair

When it comes to iPads, Laptops, MacBook stops, and Apple watches as well as other devices, similar lists also exist with their payouts estimates.

With this Apple-certified refurbished program, the device Apple receives either for cash or credit to sell a new device is rehabbed and then sold back to other Apple users through the same program. During the refurbishment process, Apple does vigorous testing to ensure that the refurbished iPhone has a similar functionality standard to new Apple products according to Apple’s website. With a 15% discount, shoppers can get each of the devices.

If you have an iPhone or another Apple device that is not qualified for the apple trade-in program, you can still have it recycled for free, which helps you save a few bucks on the new phone you are acquiring. 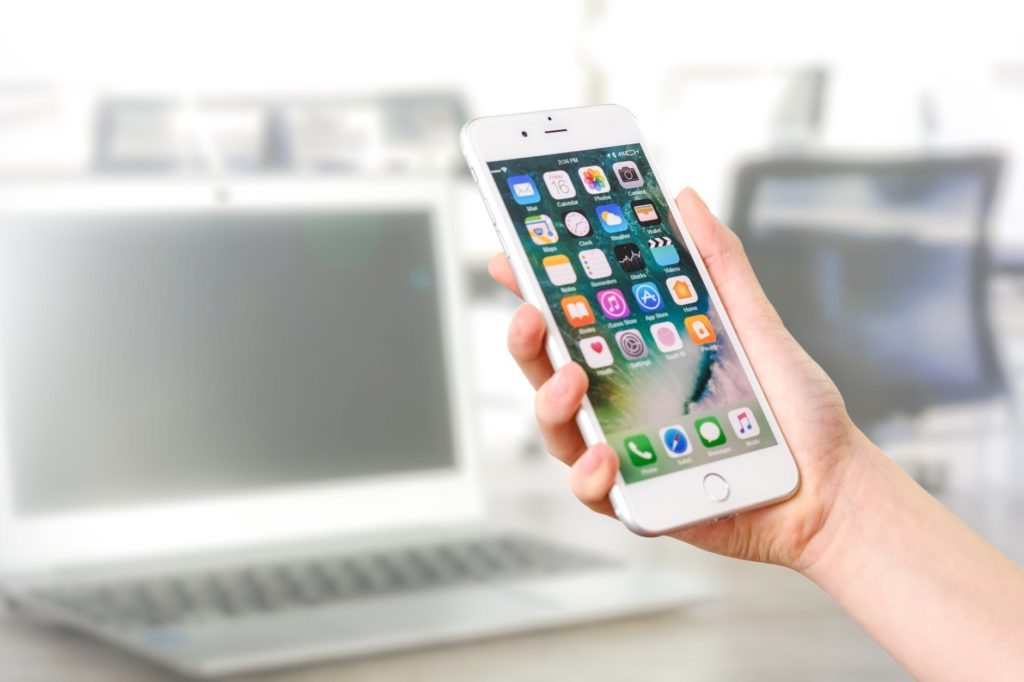 The Role of Daisy : iPhone Repair

A significant overhaul of Apple’s recycling programs was announced in April. The company quadrupled its recycling locations in the United States to provide customers with enough labs to take their iPhones to for disassembling by Daisy the robot, Apple’s super hard-working employee.

With this apple Trade-in program, iPhone user has to drop their iPhones at the local Best Buy stores that operate in partnership with Apple. When the iPhones get to Daisy’s expert robotic hands, they get speedily and steadily disassembled. The robot can disassemble 15 iPhone models at a rate of 200 per hour while making sure to recover enough reusable material. iPhone Repair

When the parts are collected, they are sent to recycling labs for the final job. With all these, elements such as cobalt which are used for batteries get combined with crap for the remake of brand-new batteries.

So, instead of tossing these iPhones in the dumpster, bring them to Daisy to happily work on them and make the world much greener.

At HLC Wholesale, we offer the best mobile accessories you need to give your phone a unique look and enhanced features. Create a free account get a $20 discount with the coupon code HLC20 at checkout for new customers!
https://www.hlcwholesale.com/