For the first time ever, Apple Inc (AAPL.O) has announced its decision to start supplying genuine parts, mobile repair guides, tools and diagnostic capabilities to independent mobile repair shops that are specialized in fixing broken iPhones. This is a landmark decison that came after many years of consistent lobbying by regulators against certain U.S state laws that would have bound apple to do just that. Back in June 2018, Apple got a serious rebuke from an Australian court after imposing a fine against the company for phone “bricking”. 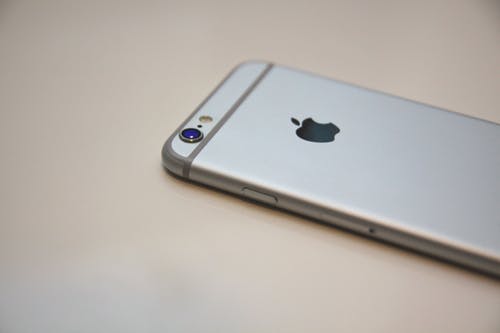 The lawsuit in which the Australian Federal Court fined Apple AUS$9m (£5.05m) was on a case that involved a software update from third parties that disabled iPhones with cracked screens.

The organization that filed the lawsuit was an Australian consumer watchdog, called the Australian Competition and Consumer Commission (ACCC), and that victory was a big win for Australian Apple consumers. They argued that the firm had breached the country’s consumer law by not giving as many as 275 of their customers the right to remedy after a third party repaired the Apple devices only to disable them.

The chief operating officer of Apple, Jeff Williams put it this way, “To better meet our customers’ needs, we’re making it easier for independent providers across the US to tap into the same resources as our Apple Authorized Service Provider network,” According to Williams, when a mobile repair is required, a customer needs to have confidence that the repair is done right, for at Apple they believe that the safest and most reliable mobile repair work is reserved only for trained technicians who use properly engineered and rigorously tested parts.

According to Apple, this program which is designed to reduce the heavy demand Apple and all its authorized partners face all over the world when it comes to fixing millions of crack phone screens and fried charging ports. It is planned to be launched in the U.S first before extending to other countries will follow.  The back flip also implies that these independent repair shops will be provided with official iPhone parts for repairs out-of-warranty at the same price given to authorized service providers.

Ben Bajarin, a Creative Strategies analyst, opined that such a move from Apple is likely to create more opportunities for the firm to sell services or accessories provided it encourages owners of iPhones to giveaway their used phones to family and friends.

Bajarin continued that it will help Apple supply more of its products for a more affordable cost to customers, increasing their base. Besides, he said, “Every data point seems to say, if you get someone into the Apple ecosystem, they generally don’t leave.” 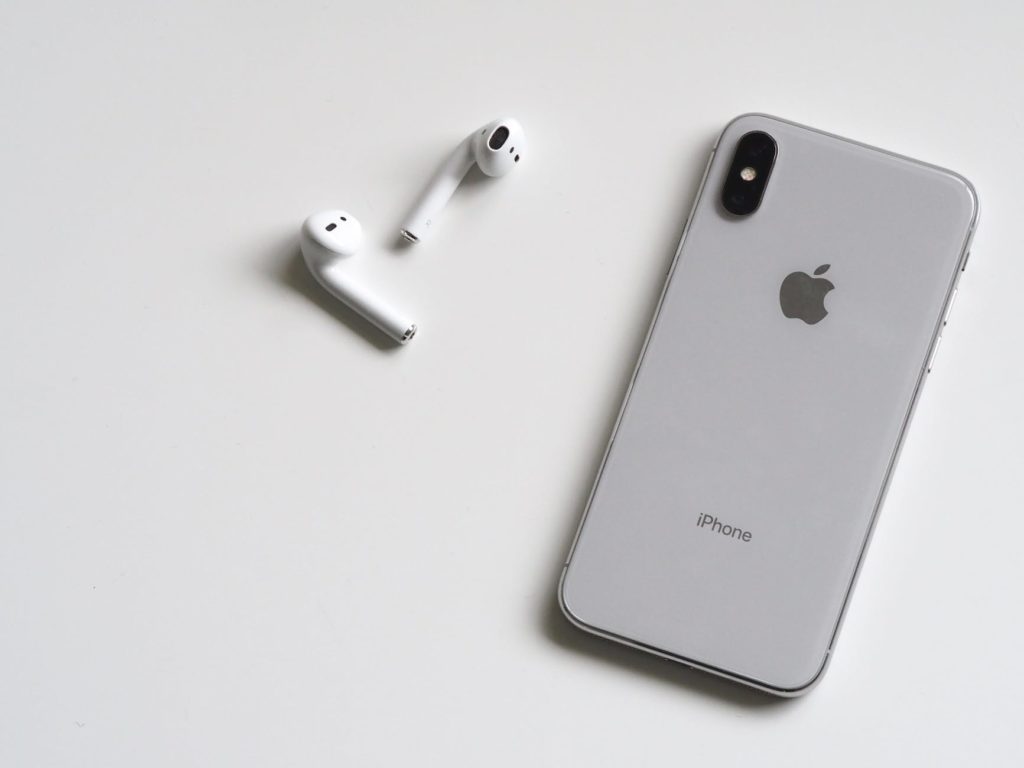 There has been a decline in the sale of iPhone during these past two fiscal quarters. However, when it comes to the sales of accessories like Apple AirPods wireless headphones,  the Apple Watch, Apple Music services, the sales have not declined, and that’s what’s helping compensate for some of the firm’s revenue falls.

Complaints from independent shops about the high purchase volumes Apple requires in order to become an authorized service provider is too much of a price to keep them in the market.

Despite this historic decision this time, the firm had until taking this decision, lobbied against “right-to-repair” bills which require it to supply independent businesses across several states in the U.S such as New York and California. The concerns the tech giant cited were that independent repair businesses are not able to maintain a high service standard. That idea has finally be ditched since allowing all states in the U.S to get such supplies and for Best Buy stores to deal with warranty work.

But, the services offered by the unofficial mobile repair industry which emerged from Apple’s uncooperative policy was largely using but aftermarket parts that third parties supplied them with and were at times unreliable.

Only iPhones are affected by the change as Mac laptops remain left out despite their troubled keyboards that have many issues which require extensive repairs, prompting Apple to come up with a specific service program. And independent shops are not allowed to resell parts to clients that seek to do their own work.

According to Kyle Wiens, who doubles as chief executive of repair guide company iFixit as well as a highly experienced advocate for right-to-repair laws, “those are all reasons that right-to-repair legislation is still really necessary.”

Wiens continued to reveal that this current move from Apple is proof of its realization that the repair market is too massive that Apple alone cannot handle and therefore supplying independent repair technicians with genuine repair parts, tools, and diagnostic capabilities is the only right way to go. 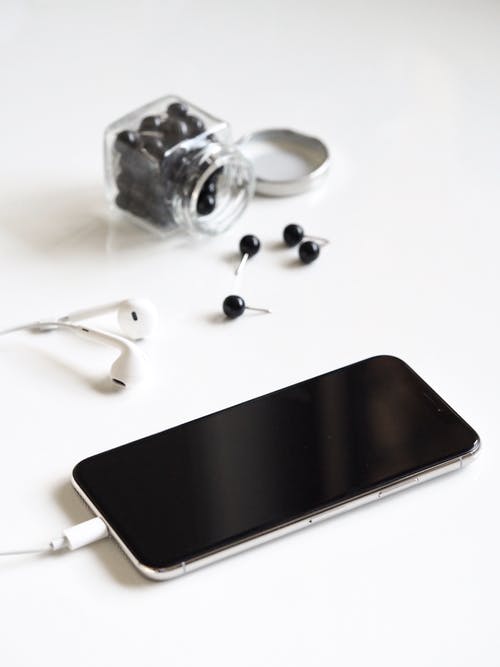 Apple reported that it did take a year, testing the new repair program with 20 businesses in North America, Asia and Europe. However, the tech giant gave no schedule for international launches.

As per the program, independent stores will take charge of setting the repair pricing and also providing cheaper aftermarket parts. The stores will require that customers bring back any collected broken Apple parts to be refurbished or recycled.

There will be no fee for shops that join the program. But having an Apple-certified technician who has taken a free 40-hour training course with Apple, is a requirement.

At HLC Wholesale, we offer the best mobile accessories you need to give your phone a unique look and enhanced features. Create a free account get a $20 discount with the coupon code HLC20 at checkout for new customers!
https://www.hlcwholesale.com/