Humans are creatures of habit. We do things we are accustomed to, even if we’re not aware that some of those have serious repercussions. Sadly, such bad effects can snowball and haunt us later on.

The same goes for smartphone habits. One can be guilty of unknowingly threating the lifespan of such prized asset.

Below are dangerous smartphone practices to stop as early as now:

#1: Overcharging or draining the battery frequently 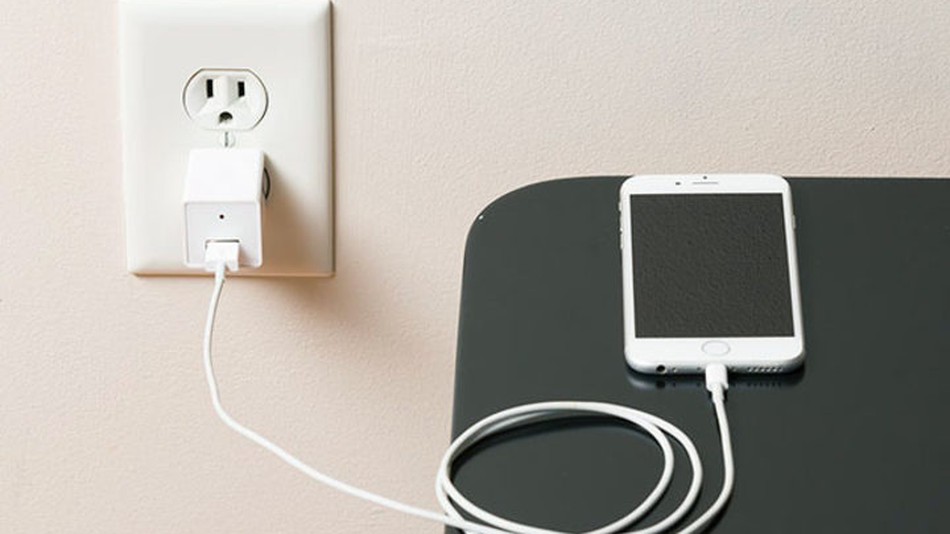 Your charging habits determine the service period of your smartphone’s battery. If those habits are bad, you’re accelerating its deterioration.

First, avoid knocking out your phone to 0%. It is equal to a full discharge which is most stressful to the battery, since it cycles faster.

In other words, the more frequent you drain your battery, the faster it degrades (which affects performance too, especially in older phones).

Meanwhile, overcharging is just as bad. A minimal discharge occurs when a fully charged phone tries to keep its 100% state as it remains plugged in. Over time, battery capacity shrinks.

Here’s what to do:

#2: Taking a dump or bathing with your smartphone

Being dropped in water accounts for 39% of all accidental smartphone damages in the US as of 2018, as per Statista.

Phones plunging in the toilet or bathtub water is a common occurrence, thanks to users bringing it with them for a quick browse.

If your phone isn’t IP67 or IP68 rated as most current iPhones and Samsung Galaxy S devices are (i.e., capable of being submerged in up to 3ft. or 5 ft. freshwater in 30 minutes w/o damage), you can only pray that water doesn’t reach its internal circuitry through the common ports.

Remember that regular renditions of AppleCare and Samsung Care do not cover for water damage.

Quit bringing your phone with you in the bathroom. It’s not worth the risk.

#3: Sloppiness / Lack of interest in cases

The sound of a dropped phone is one of the worst. A bad fall causes unsightly cracks and shattered phone screen, hurting its swap value. Moreover, repeated drops gradually cause irreparable damage like bad connectivity and structural issues.

If you’re guilty of having butter fingers, make sure your smartphone is shielded by a tempered glass screen protector and an adequate case.

But if going bare is really your thing, check your AppleCare or Samsung Care coverage at least, and renew it on time.

These general prevention tips may come handy as well:

#4: Going for cheap, but lackluster (and dangerous) chargers

We’re talking about those black, unbranded chargers that retail for less than $5 online. While these are obviously economical, it can burst your phone, and in worse scenarios, put your house on fire.

The reason is that unlike the compatible charger that came with your smartphone, an unbranded charger is likely a mismatch with your phone specs. In some instances, it can even mess up the charging port.

So what’s the moral here?

Keep and protect your original charger. Stop lending it to friends. If you must wrap the cables before keeping it, do it gently. A lost charger should be ideally replaced by one from an authorized reseller.

One’s smartphone is a significant investment. It doesn’t come cheap, so it’s fitting to care for it like you would your other possessions. Spare it from precarious situations and always give its required upkeep.

At HLC Wholesale, we fill our inventory with exciting and robust smartphone extras. Check our hottest offerings now and get free shipping on above $500 orders.